Metropolitan Rome, trains in Naples. A strike by the staff of the Italian FS Group is scheduled for today 17 June, proclaimed by some autonomous trade unions, in adherence to a general strike.
Yet another agitation in local and national transport that is repeated in recent months. For each update, for information on connections and services, it is recommended to check on the Trenitalia website, in the infomobility section of the trenitalia.com website: there you can search for the status of the vehicle to be taken, by entering the train number. It is also useful to consult the social and web channels of the Italian FS Group. It is also possible to contact the toll-free number 800 89 20 21, as well as contact the ticket offices and assistance offices of the railway stations.

Today, the workers of the autonomous Volturno, a company that in Campania deals with local public transport by road and rail, adhering to the Usb and Orsa Trasporti, will abstain from work for 4 hours. “Enough cuts, suppressions and inefficiencies, enough with the oppressive climate and the retaliation against workers and trade unionists not aligned with the EAV system” reads a note from the trade unions motivating the abstention from work, “to finally relaunch the ‘company and the offer of public transport in Campania after years of disastrous political and managerial choices that have reduced the service to the collapse, to the detriment of workers and users “.

We need a boost to racing

Usb and Orsa therefore propose: the strengthening of the races and the extension of the opening hours to the public of the Circumvesuviana and the Phlegraean lines; the reopening of ticket offices in closed or unattended stations, also with the integration of former giraservice personnel, as required by the memorandum of understanding of 4 August 2021 at the Campania Region; the real and concrete improvement of safety inside buses, trains and stations, but also of the operating conditions of the personnel; the adoption of shared procedures that guarantee, to all workers, the highest criteria of publicity, impartiality and transparency in personnel management.

In garrison for an appointment

Respect for the physiological needs of personnel, gender differences and women’s rights in the workplace; the improvement of the hygienic-sanitary conditions of the vehicles and of the eav workplaces also through the absorption, as per the regional protocol of 23 March 2022, of the 27 workers of the former ctp cleaning company; the reorganization of the work for the personnel assigned to the dco; the immediate revocation of the retaliatory dismissal imposed on the worker and trade unionist luca giordano with relative reinstatement in his job.

Strike also in Milan and Rome

The general national transport strike has also begun in Milan. The service, says Atm, the Milanese transport company, “continues on all metropolitan and surface lines”. Today there is a transport strike in Rome involving the Atac metro and vehicles. At the moment, the Roman subsidiary announces that the last runs for the Rome-Lido regional railway have been scheduled at 8.30, then the closure has been ordered. The rest of the underground railway network, on the other hand, continues the service. For the AB metro, the Rome-Viterbo / Termini-Centocelle railways, and the surface service, there are possible reductions in rides.

Unions and workers met in Naples, at 10, in garrison, at the headquarters of the Eav management in Porta Nolana, where they will ask to be received by the president and general manager of eav, umberto de gregorio. 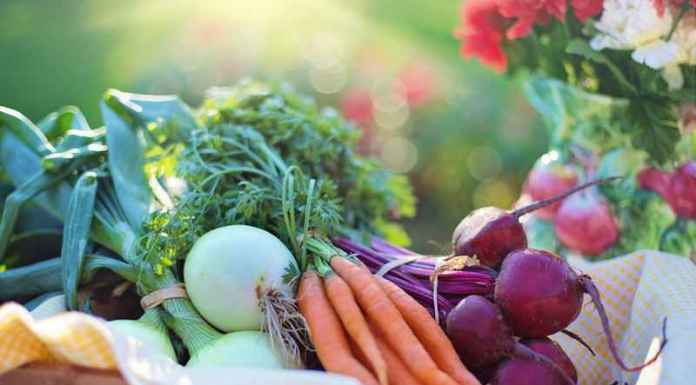