“Guys, what a blow to get on that stage.” Ligabue is still stunned by the joy and enthusiasm found on Saturday evening in Campovolo. “Having a glimpse of the arena and seeing you all, seeing you like this, jumping like crickets and shouting ‘we won’ was something priceless. I embrace you all and thank you once again from my heart” says the rocker in a short video posted on Instagram referring to the 103 thousand who attended the concert 30 years in one day which inaugurated the RCF Arena in Reggio Emilia.

Ligabue thanks Campovolo fans: “What a thrill to get on that stage”

Ligabue in Campovolo, the party for 103 thousand: “We won”

Ligabue shared a three-hour musical show with the 103,000 in Campovolo, with 31 cult songs from his career. On stage also some guest artists with whom he has duetted: Love counts sung with Gazelles, Goodnight to Italy with Francesco De Gregori, My name is never again sung with Mauro Pagani but without Piero Pelù, who had to forfeit at the last moment due to the after-effects of a fall in one of his concerts. It’s still Your way sung with Elisa, I stopped being silentappeal against violence against women and femicides with Loredana BertèAnd Rebellious music dividing the stage with Eugenio Finardi.

With this concert Ligabue celebrated 32 years of career with his fans. 30 years in one day because the event was originally scheduled for September 2020, for the thirty years of artistic career of the rocker from Correggio but the pandemic forced a long postponement. Now a new tour season is finally opening in Italy and abroad: five concerts are already scheduled at the Verona Arena between September and October and then a European tour. 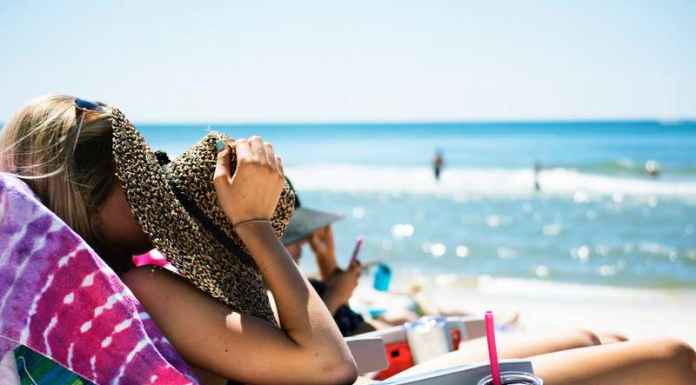