Italy leader in the recycling and recovery of special waste but due to the absence of aadequate network of treatment plantslose one billion euros the year due toexport. This is the complaint that emerges from the report “Environment, Energy, Work – The centrality of waste from economic activities” presented by Assoambiente (Association of Environmental Services and Circular Economy Enterprises). The study shows that in 2019, the latest available data for special waste, those from industrial activities, over 193 million tons of waste were produced in Italy. Of these 163 million are special and 30 million urban. With the former, they represent almost 85% of the total production of waste, more than 5 times the urban waste. Of the special waste produced in Italy, over 4 million tons were sent abroad. About half of these were exported to neighboring countries, starting with Germany which welcomed 800,000 tons and then Austria, France, Switzerland and Slovenia.

Of the exported waste, 23% was destined for incineration plants or energy recovery14% was awarded in rubbish dump or initiated to other operations disposalwhile the remaining flows were destined for plants for the material recovery. An economic gap also for Italy, which loses one billion euros a year. This “volumes of special waste annually exported” for Marco Steardo, president of the special waste section of Assoambiente “They are a strong sign of a plant engineering shortage, which is particularly worrying if we consider the estimated industrial growth forecast for the next few years. Without a strategic planning of investments in new dedicated assets, the gap between the quantities to be sent for treatment and the plants on the territory will widen “.

Among the most interesting data of the report, the special waste produced in Italy in 2019, net of those deriving from the construction sector, they almost reached 111 million tons. Those produced directly by “economic activities” were about 65 million tons of which 36 million tons come from manufacturing companies. The ranking of the regions that produce the most industrial waste, sees a concentration of those in the North in the first places due to the high number of productive realities present, the number of inhabitants and the greater plant equipment dedicated to the management of waste produced.

At the top of this particular ranking is the Lombardy with 23 million tons of special waste produced, followed by Veneto (12), Puglia (11), Emilia Romagna (10), Piedmont (7), Tuscany (7) and Lazio (7). In the recycling and recovery of special waste, Italy proves to be a leading country with 65% of the waste managed that has been sent for material and energy recovery while the remaining 35% has been disposed of through incineration, landfill, storage for final disposal or other operations such as chemical-physical treatment. However, over 15 million special waste is still destined for landfills, especially in the Center and South, while almost 7 million waste is destined for incineration or energy recovery plants.

They exist on the Italian territory 11,200 special waste treatment plants but with a strong lack of homogeneity between the different areas. In the face of two regions that have an almost similar production of special waste, such as Veneto (12 million tons) and the Puglia (11) the treatment plants of the first are almost double the second, exactly 1,190 against 612. In general, 58% of the plants are concentrated in the Northern Italy17% to Center and 25% to South and in Islands. According to the analyzes made by Assoambiente, already today there is a plant need exceeding 10 million tons of waste per year and a cumulative requirement in the five years (2021-2025) of approximately 34 million tons. A gap that costs the country 1 billion euros a year in addition to job losses, the production of raw materials and energy as well as the loss of tax revenue.

Without considering that in a moment of energy difficulty, the lack of production of that which can be generated from waste destined to be “incinerated” abroad can be estimated at between 330,000 and 400,000 MWh per year. For these reasons, “the construction of recycling, material and energy recovery plants”, he concludes Steardo“Must be adequately planned, favoring the construction of plants serving specific production districts in which waste management would be integrated, producing secondary raw materials and / or energy useful for the district itself”. 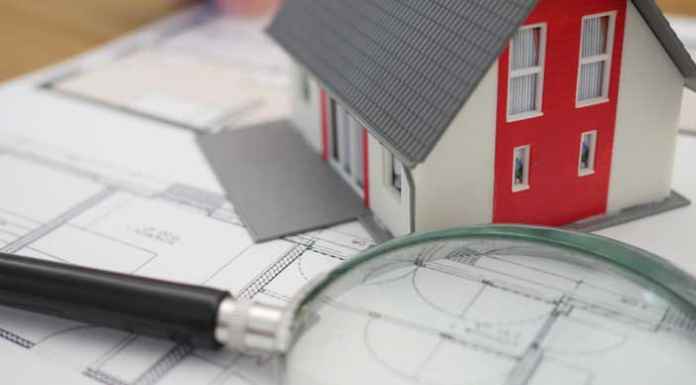